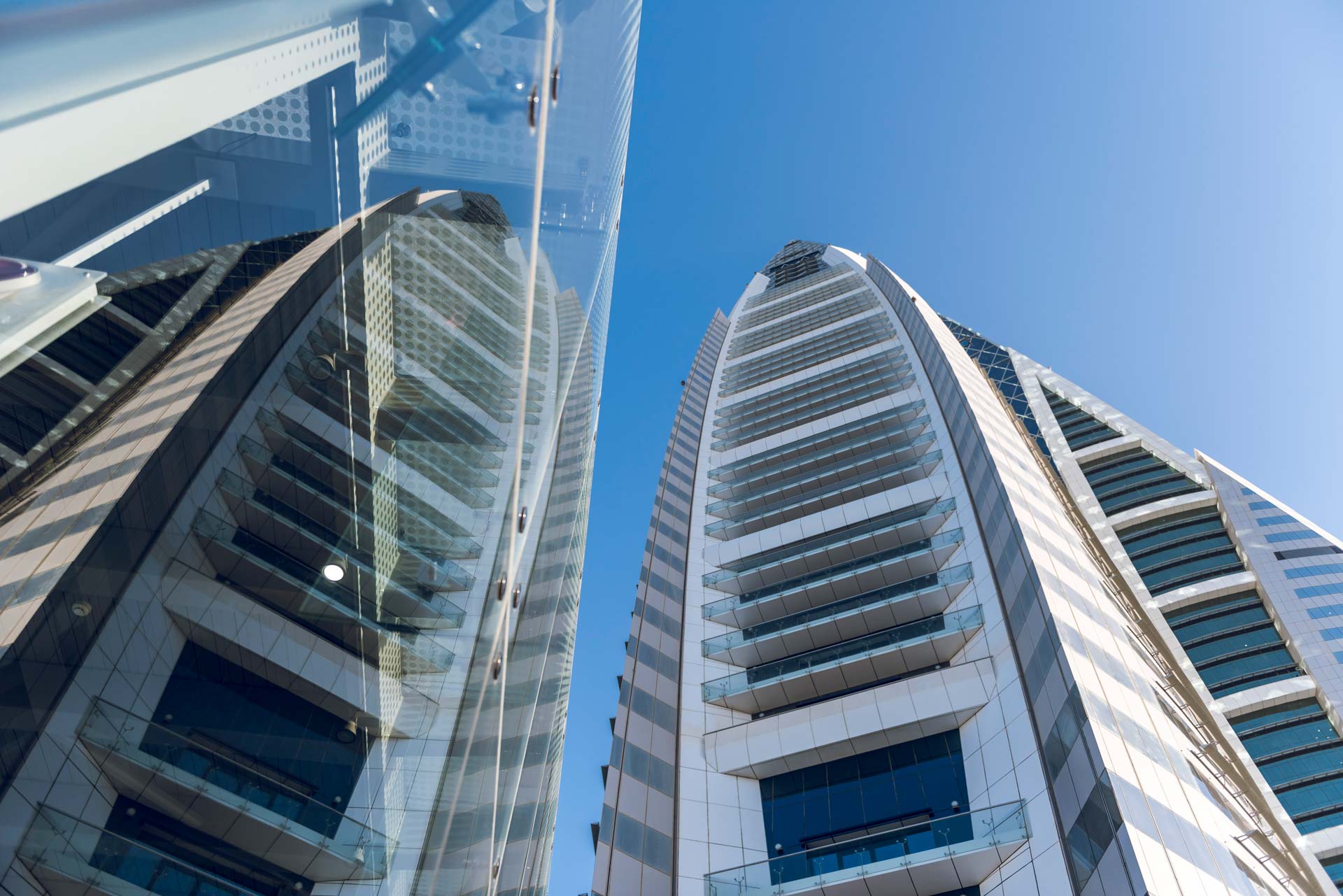 Bahrain World Trade Center (BWTC), the Kingdom’s iconic landmark and a testament to sustainable architectural design, has announced today that for the fifth consecutive year the state-of-the-art BWTC joined the rest of the world to mark the ‘Earth Hour’ Campaign, a global environmental initiative in partnership with World Wildlife Fund’s (WWF).

Supported by the United Nations, this year’s campaign united more than 152 countries to protect the planet and take on the challenge to inspire on-going positive actions for the environment beyond the hour.

As part of the campaign, the BWTC along with other significant landmark buildings and sites, public and private facilities around the Kingdom switched off all the external lighting for one hour from 8:30pm to 9:30pm local time on Saturday, 23rd March 2013 to endorse its commitment to protecting the environment. Some of the participating buildings included: Al Fateh Grand Mosque, Isa Cultural Centre, Electricity and Water Authority, Bahrain International Circuit and the Al Moayyed Tower to name a few.

The BWTC is the world’s first development to incorporate wind turbines, the use of which eliminates around 55,000 cubic kgC of carbon emissions from the development every year. Earth Hour is aligned with the objective of promoting Bahrain’s efforts in sustainability to local, regional and international audiences. The structure of BWTC itself is a testament to its underlying commitment to the environment and sustainability.