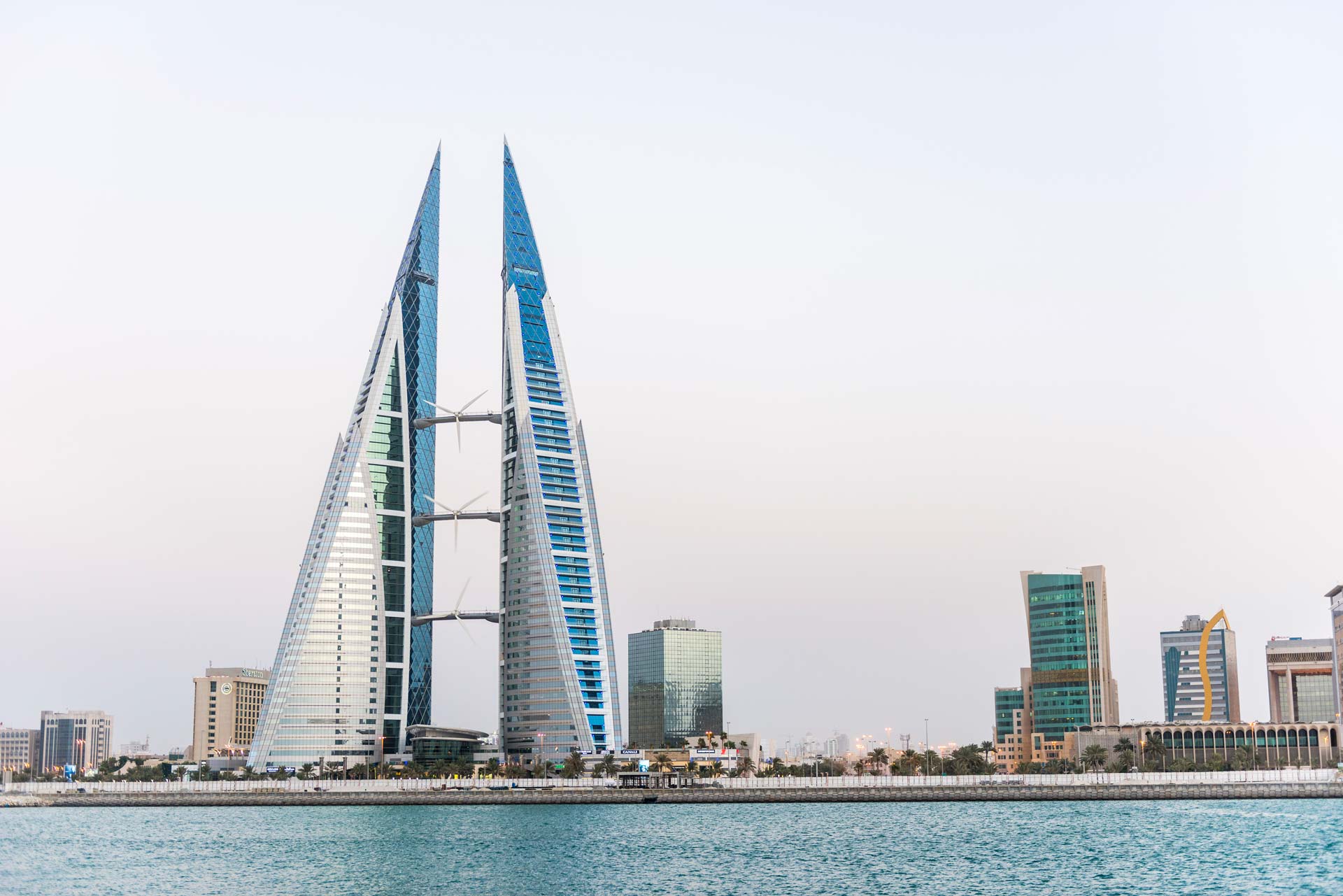 The Kingdom’s iconic landmark building, Bahrain World Trade Center (BWTC), is continuing its sponsorship of the Bahrain International Garden Show (BIGS) in 2016. As the only skyscraper in the world to suspend electricity-generating wind turbines between two towers, the BWTC’s continuous support of BIGS falls in line with its commitment to endorse environmental solutions and the Kingdom’s economic development.

Since its establishment in 2004, Bahrain International Garden Show has become a platform for experts and enthusiasts to develop their expertise and knowledge with the latest farming practices in the industry. It is also an occasion for potential investors to seek agricultural investment opportunities.

“It’s a great honor to sponsor Bahrain International Garden Show that introduces pioneering landscaping and design technologies from around the world,” said Peter Gaynor, General Manager of Cushman & Wakefield Bahrain, the Managing Agent of BWTC. “The BWTC itself incorporates renewable energy solutions in its architecture design, thus we consider our support to the BIGS an extension to our environmental responsibility towards the Kingdom.”

Under the patronage of His Majesty King Hamad Bin Isa Al Khalifa, King of Bahrain and the support of Her Royal Highness Princess Sabeeka Bint Ibrahim Al Khalifa, Wife of the King of Bahrain, President of the Consultative Council of the National Initiative for Agricultural Development, the BIGS will be held from February 25 – 28, 2016 at the Bahrain International Convention & Exhibition Centre.