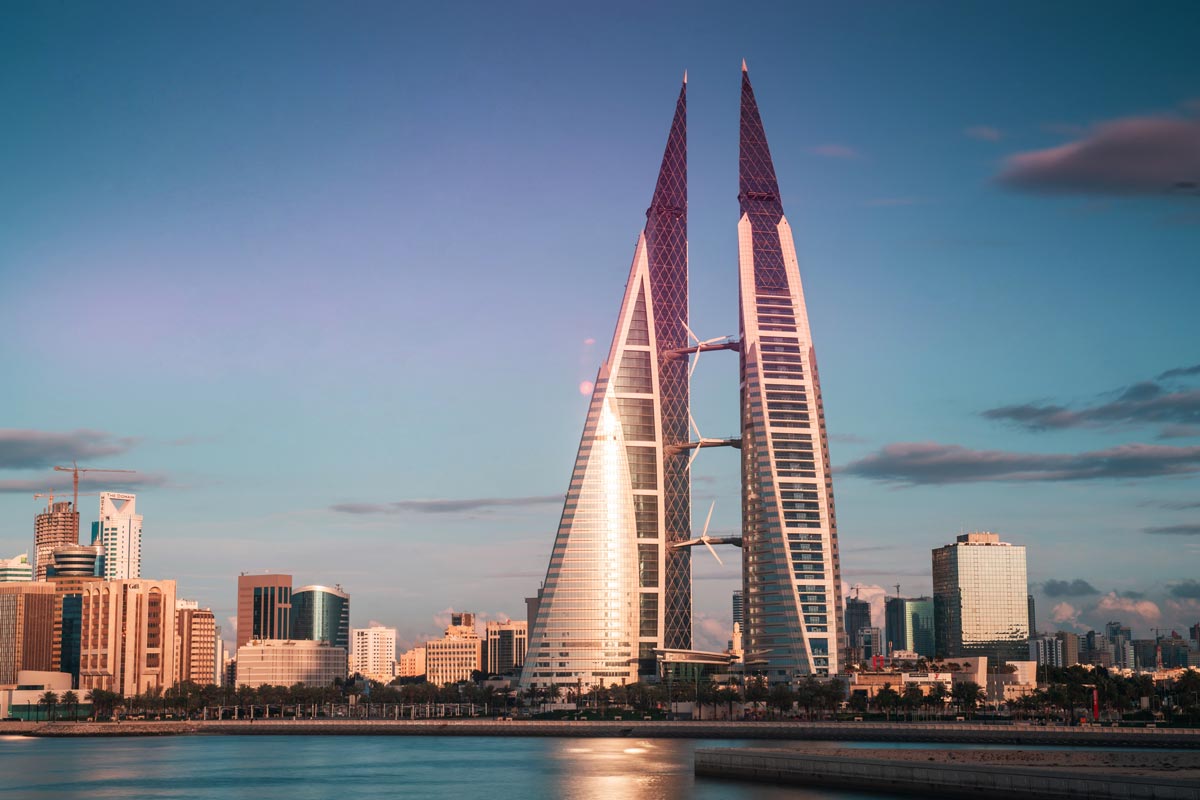 The initiative is in line with last year’s joint efforts with the Bahrain Cancer Society (BCS) to commemorate World Cancer Day. This year, the BWTC has extended its support by collaborating with the BSC, Gulf Federation for Cancer Control (GFCC) and Gulf Centre for Cancer and Prevention (GCCCP) and be part of a regional public awareness campaign that highlights the importance of taking a proactive approach on the fight against cancer.

In addition, MODA MALL is partaking in this initiative by displaying cancer awareness posters around the mall to emphasize the importance of prevention, early detection and self-examination.

World Cancer Day is an annual global event that takes place on February 4th to unite the world population in the fight against cancer. With cancer being one of the leading causes of death in the Kingdom, Bahrain World Trade Center (BWTC) and MODA MALL’s participation in the GCC aims to educate the local public about the disease and encourage individuals across the Kingdom to take proper action.