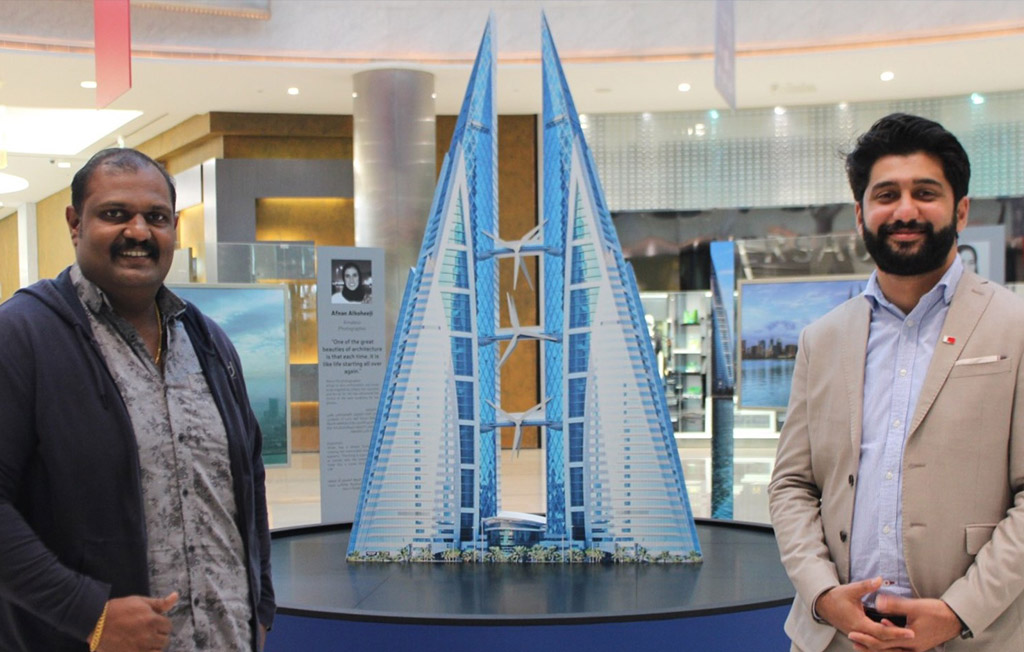 Manama, Bahrain: Bahrain World Trade Center (BWTC), the Kingdom’s most iconic landmark, announced the names of the two lucky winners of the BWTC National Day Photography competition which was launched with the aim of celebrating the Kingdom by showcasing the spirit of Bahrain through the nation’s eyes.

The two lucky winners who received BD 1000 Shopping Vouchers each were Preju Thoppil Suresh and Malek Nass. Both winners expressed their gratitude and excitement for winning the competition and having their work displayed at MODA Mall, the Kingdom’s high-end shopping destination.

It is worth noting that the competition was very well received by the public with over 250 entries since it launched. 12 finalists who received public voting had the opportunity to display their work in a public exhibition held at MODA Mall from the 1st of December through the National Day holiday. 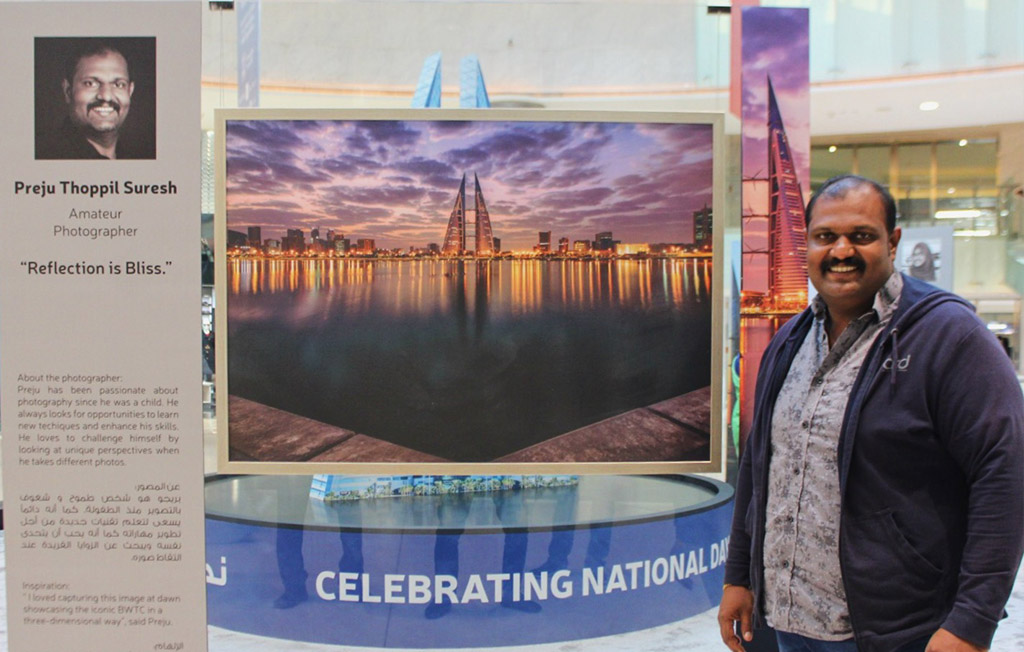