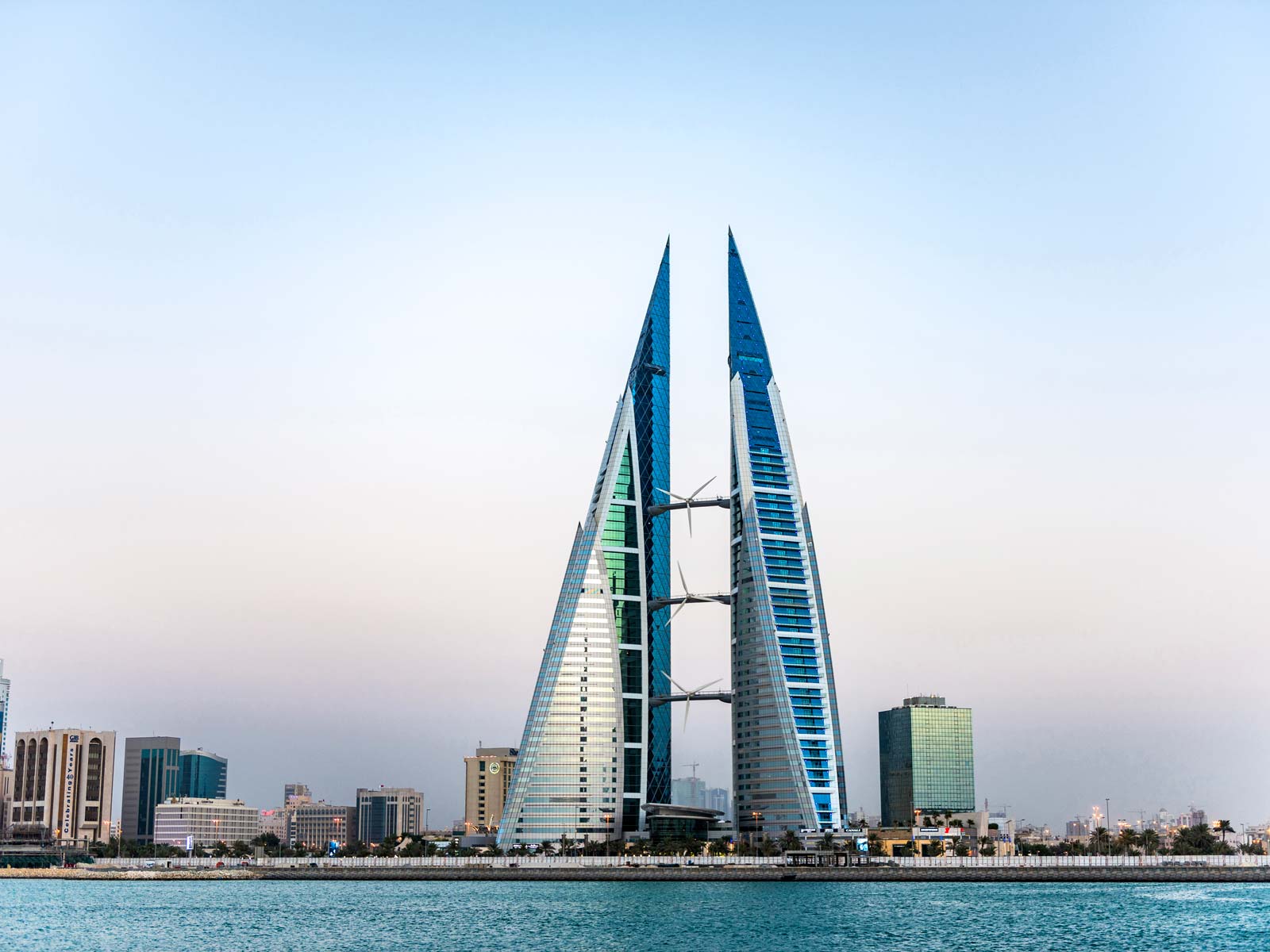 Manama, Bahrain (October 2016): The Kingdom’s iconic landmark building, Bahrain World Trade Center (BWTC), is once again commemorating Breast Cancer Awareness month by partnering with Bahrain Cancer Society for the fourth consecutive year. The campaign, ‘Manama – The Pink City’, dedicated to raise awareness about the timely evaluation of breast cancer and its treatment, will witness BWTC twin towers illuminated in pink for the entire month of October.

Breast cancer is one of the most common cancers among women in the Kingdom. As part of its ongoing corporate social responsibility, BWTC will be joining businesses and local communities to provide awareness and education about this special cause among women and their families, and encourage them to undergo regular mammography to help detect cancer in its earliest stages.